Back and Neck Pain

Back and Neck Pain

Brief anatomy of the spine

Brief anatomy of the spine

The spine, which is also called the backbone or spinal column, is one of the strongest parts of the body and gives us a great deal of flexibility and strength.

It’s made up of 24 bones, known as vertebrae, one sitting on top of the other. These bones have discs in between and lots of strong ligaments and muscles around them for support. There are also the bones in the tailbone at the bottom of the back, which are fused together and have no discs in between.

The spinal cord passes inside the vertebrae, which protect it. The spinal cord connects to the brain through the base of the skull and to the rest of the body by nerves that pass through spaces between the bones of the spine. These nerves are also known as nerve roots.

As you grow older, the structures of your spine, such as the joints, discs and ligaments, age as well. The structures remain strong but it’s usual for your back to get stiffer as you get older.

Back pain is one of the most common reasons people go to the doctor or miss work, and it is a leading cause of disability worldwide.

Pain in your back can restrict mobility and interfere with normal functioning and quality of life.

What are the most common causes of Back pain?

Common causes of Back Pain

Conditions commonly linked to back pain include:

What are the Risk Factors for Back pain?

Risk Factors of Back Pain

Anyone can develop back pain, even children and teens. These factors might put you at greater risk of developing back pain:

Neck pain is the worst kind of overachiever. Neck pain occurs in the area of the cervical vertebrae in your neck. Because of its location and range of motion, your neck is often left unprotected and subject to injury. And it’s not always centralized in the neck. It can radiate across your whole upper body, affecting your shoulders, arms and chest and can even cause headaches. Living with neck pain can be miserable, making it hard to focus and get through the day.

Neck pain can be debilitating and may interfere with day-to-day life, including your ability to sleep, feel productive, and enjoy time with friends and family. And it affects more than just your physical body. Studies have shown that chronic pain can have an impact on a person’s mental health; up to 85 percent of patients with chronic pain are affected by severe depression.

What are the most common causes of Neck pain?

Your neck is flexible and supports the weight of your head, so it can be vulnerable to injuries and conditions that cause pain and restrict motion. Neck pain causes include: 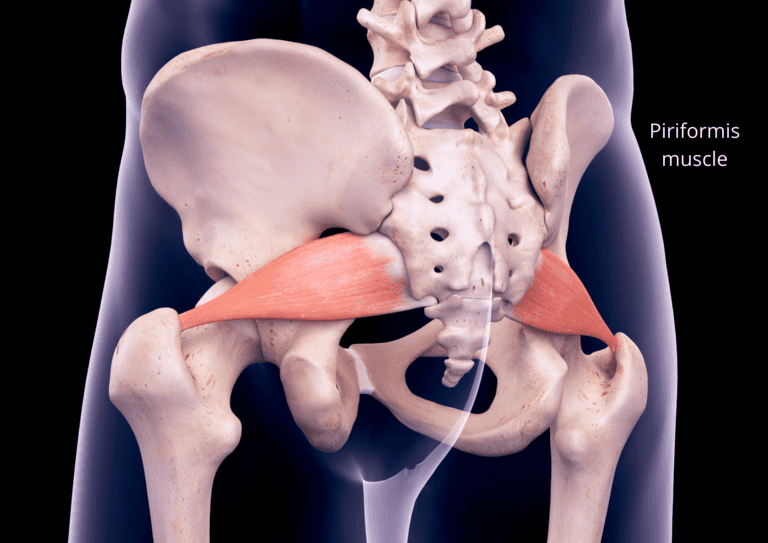 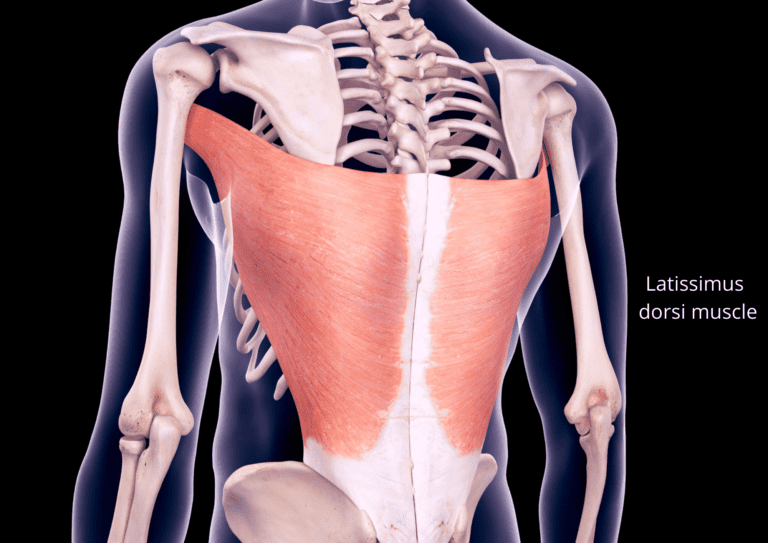 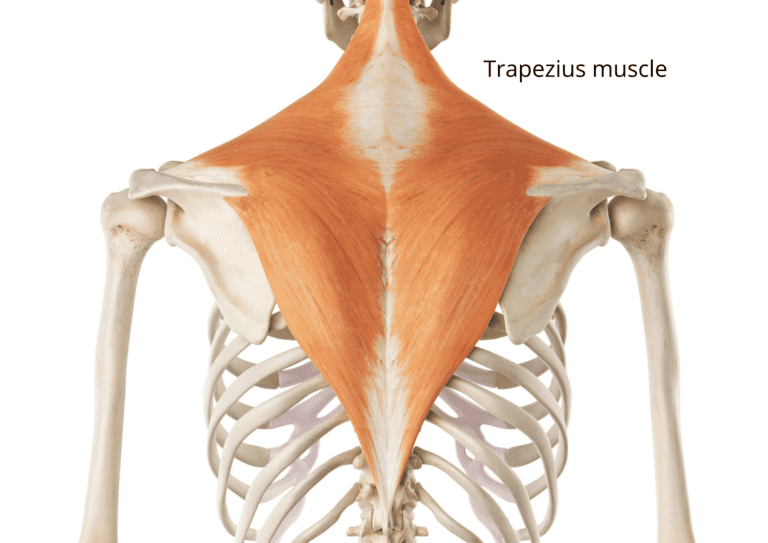 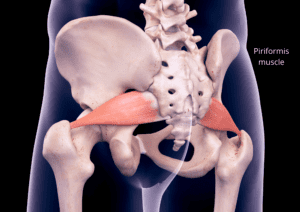 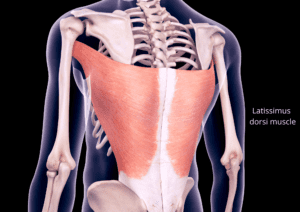 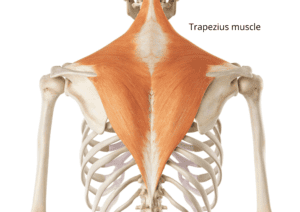 Trapezius, Doris and Piriformis are the muscles that most often cause back pain when strained

At Regenecare we aim to improve the quality of life of our patients, freeing them from the pain that afflicts them and preventing future complications. We base our treatments on Regenerative Medicine, but we also carry out the rest of the conventional treatments according to the needs of each of our patients for the management of their pain. We have developed a comprehensive method of care for our patients, based on wellness goals, with close monitoring and always seeing the patient as a whole and not just as a disease.

Regenerative therapy is an alternative treatment option for patients with back and neck pain. Minimally invasive procedures like stem cell and platelet-rich plasma therapies involve an outpatient procedure performed under local anesthesia in our clinic, using the patient’s own adult stem cells or patients own blood to help the back and neck to heal.

Stem cells are found throughout the body and have the potential to develop into any type of cell, including those found in cartilage. They can help the body to regenerate tissues by stimulating healing and reducing painful effects. In the case of Bulging or ruptured spinal disc, regeneration of nerve involvement and pain relief have been seen. Additionally, researchers believe that adult stem cells can repair and replace cartilage and other tissues damaged by arthritis. In the same way, this treatment prolongs the longevity of the joint. 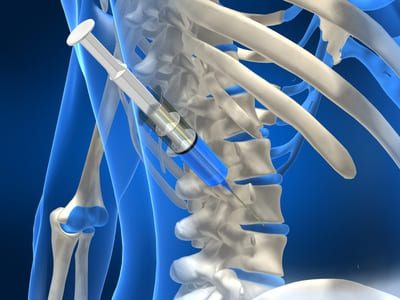 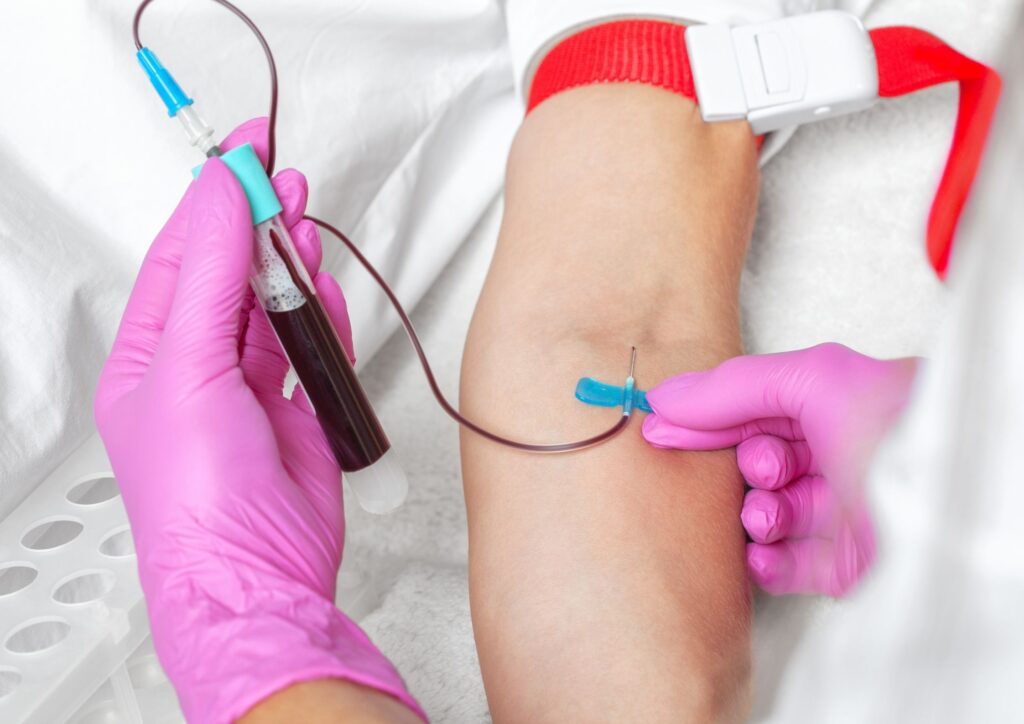 The PRP technique consists of extracting blood, we process the sample, separate the plasma and platelets and inject them around the area of the injury

Steroid injections generally help relieve pain and swelling and make movement easier. Steroids are powerful anti-inflammatories that, when injected directly into the pain site, greatly reduce inflammation and thus pain. In the case of the Back and Neck, the steroid is injected directly into the painful area. The benefits can last for several months and the side effects are minimal with proper administration. 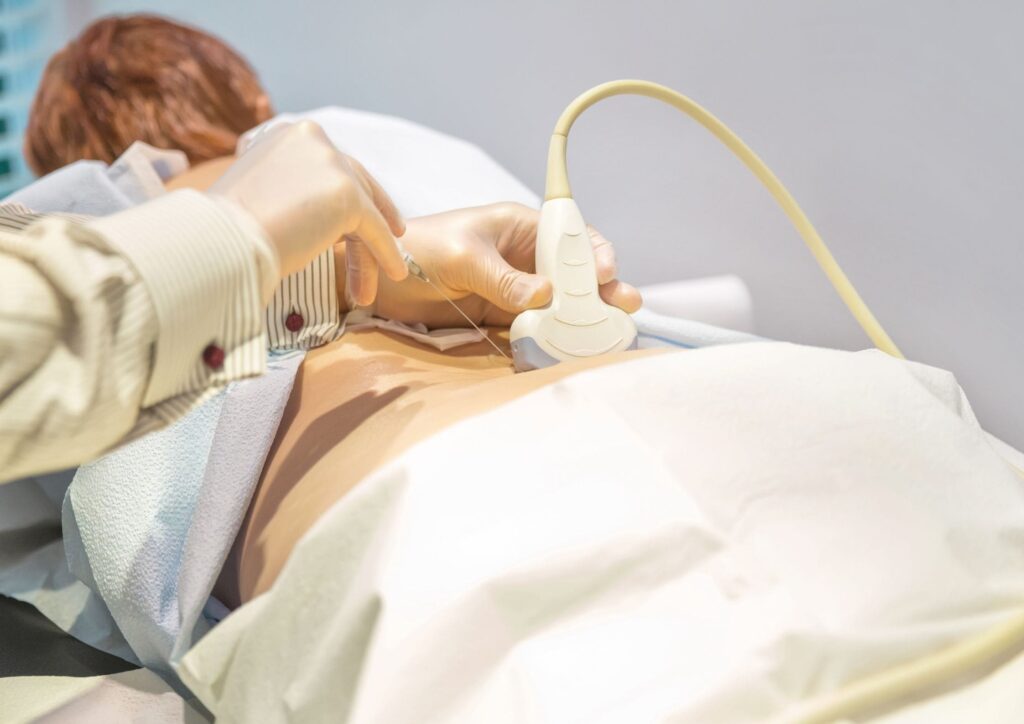 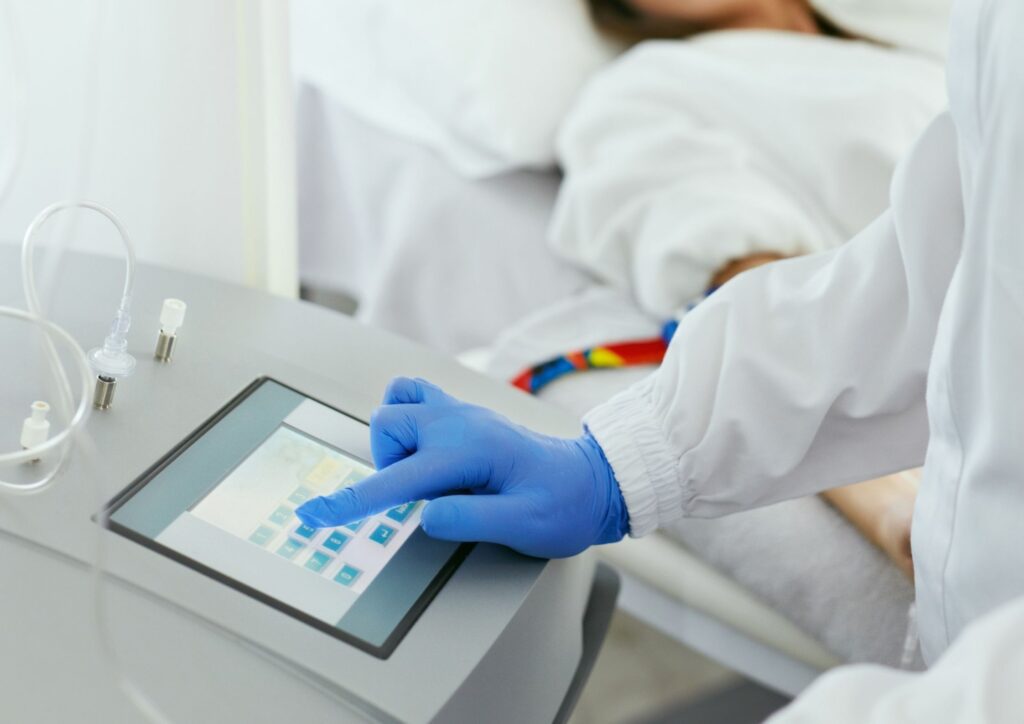 Ozone therapy is especially effective in diseases of the vertebral area, especially in herniated discs. Ozone acts improving the oxygen supply in the affected area and getting rid of pain and inflammation since it neutralizes and inhibits the production of neurotoxic substances and modulates the immune response. Ozone also dries the part of the disc that protrudes, which leads to its reduction or even disappearance.

A physical therapist will teach you exercises to increase your flexibility, strengthen your back and abdominal muscles, and improve your posture. Regular use of these techniques can help keep pain from returning. Physical therapists will also provide education about how to modify your movements during an episode of back pain to avoid flaring pain symptoms while continuing to be active. 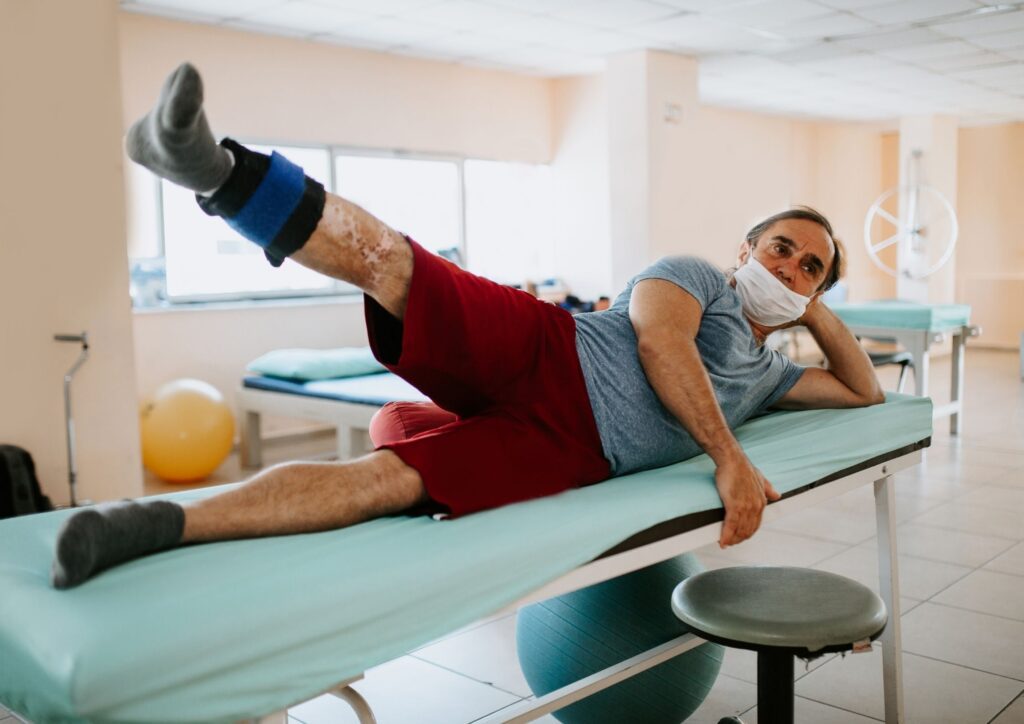